No job too big or too small. 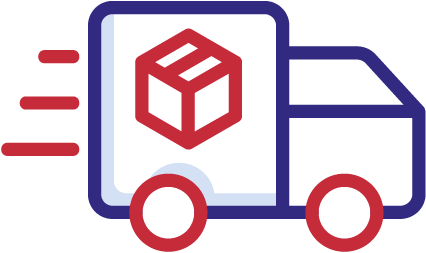 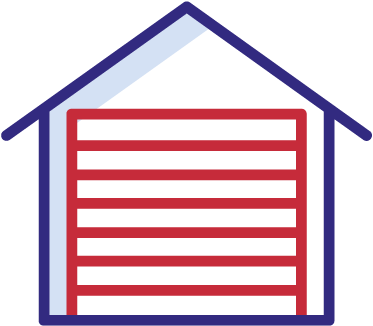 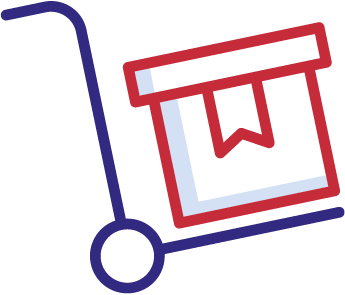 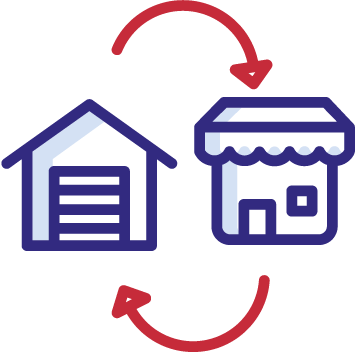 Across town or down the street

Get a Free Quote

No Project Too Big or Too Small

Here at American Movers we pride ourselves on being able to help with a wide range of moving services. If you need a piece of furniture moved in your home, we can help. If you need a piece picked up for or from a consignment shop, we are your guys. We assist realtors/designers with staging of homes as well. Our clutter removal service includes everything from hauling away that old floor model tv up to a full house cleanout.

On the commercial side of things we’ve assisted multiple businesses with office moves of various sizes. Anything from a few tables and chairs to 20+ office spaces, we can get it done. We assist companies such as SERVPRO with packing, loading, and unloading of PODs and have also helped the YMCA with moving and storing equipment while renovations were getting done. All in all, no job is too big or too small. 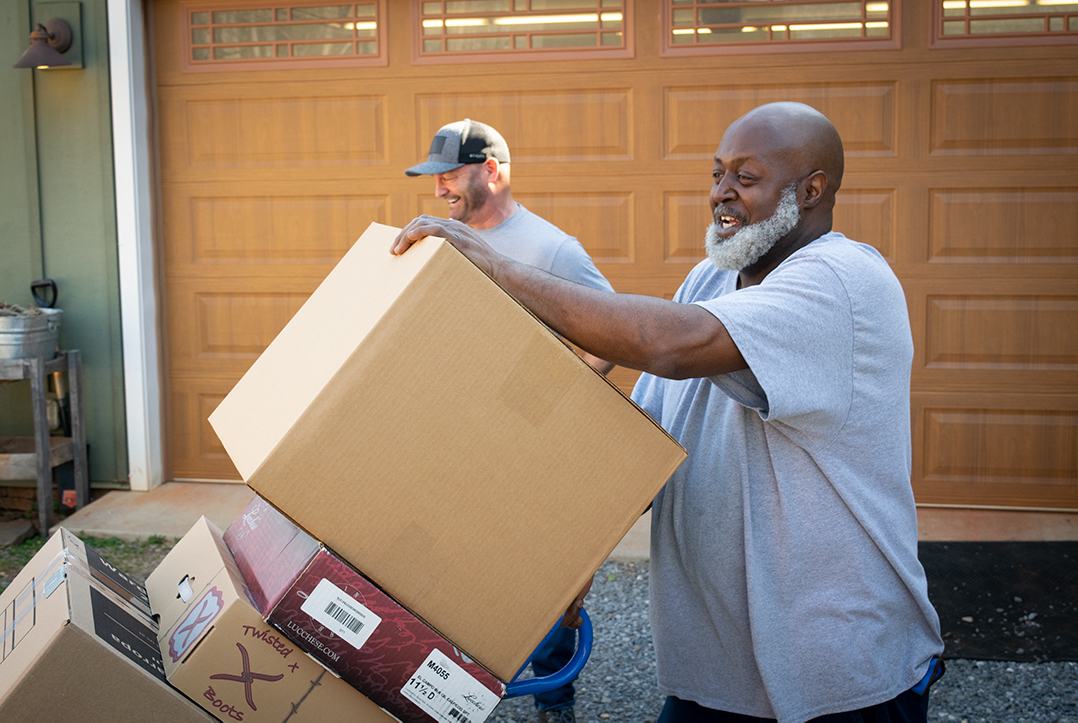 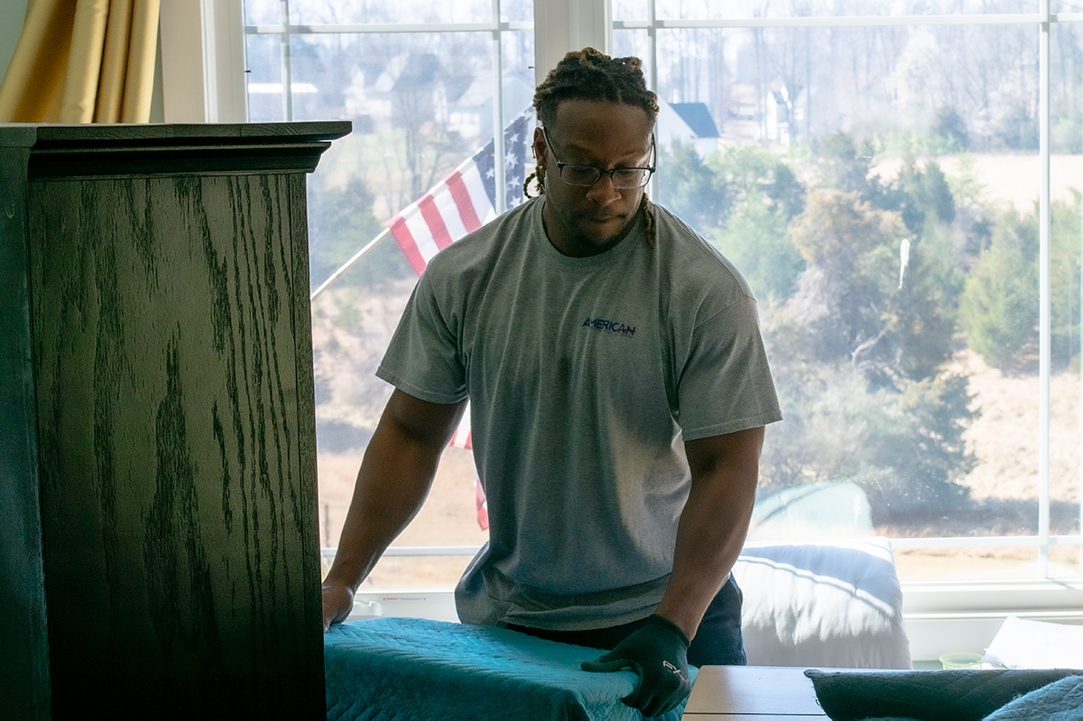 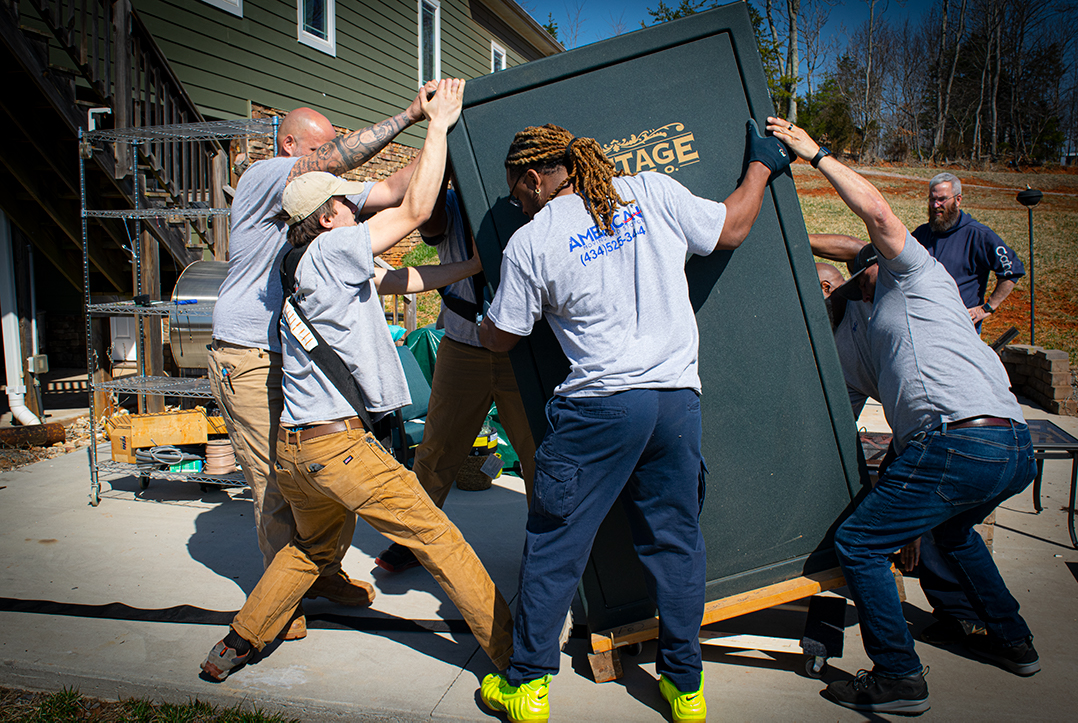 We’ve Been Moving Clients for Over 10 Years

American Moving and Storage is a local, veteran-owned company that was founded in 2010 with just a pickup truck and a dedication to treating customers how we would want to be treated. Because of that core value, we have been able to grow into Lynchburg’s premier moving company and now have several box trucks and self-storage facilities.  We take great pride in providing great paying local jobs and providing professional, affordable moving services with a personal touch. 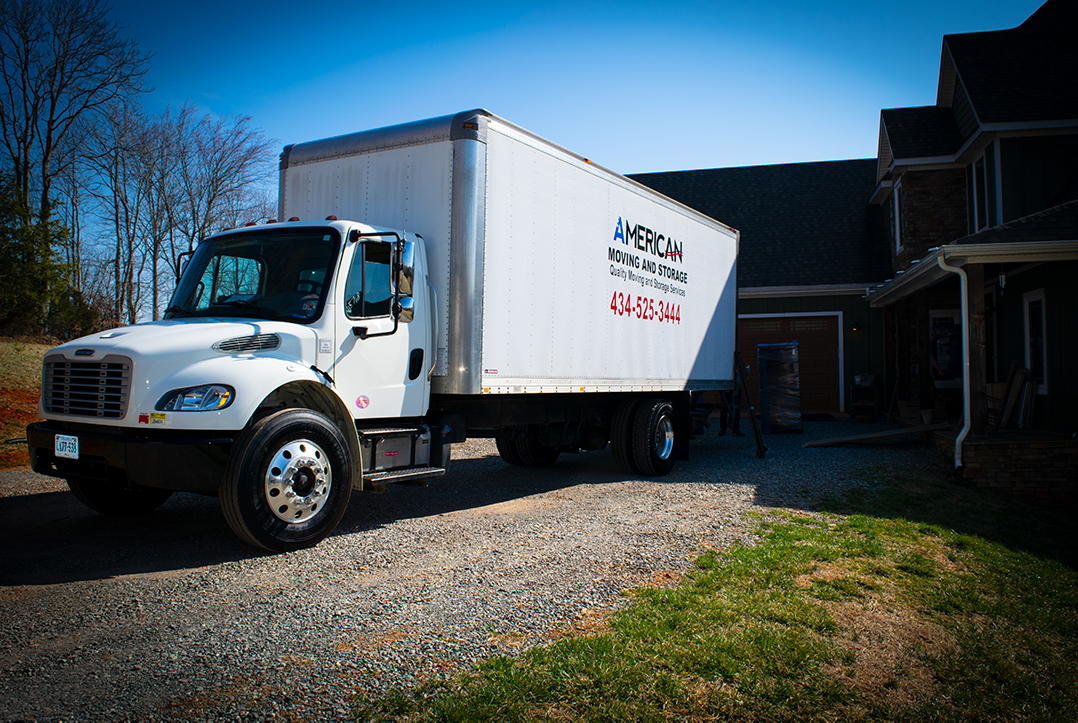 Call for a Quote:

Let’s Build Something Together

Whether it’s a move down the street or across the state, we have you covered.

Are all moving companies licensed to move long distances in and out of state?

Unfortunately many companies advertise they are fully licensed and insured when they aren’t.  If you use a company that isn’t properly licensed and insured and an accident happens, you won’t be able to recoup any losses. You can look up a movers by their DOT number. For interstate movers, you can find out this information from the Federal Motor Carrier Safety Administration (FMCSA) at www.protectyourmove.gov. If they don’t have a DOT number, then they aren’t properly licensed.

Should I have the mover come to my home to look at my goods?

You have the right to receive an estimate based on a physical (in-house) survey of your shipment. Under the regulations, your mover must base your estimate (either binding, non-binding, or not-to-exceed) on a physical survey of the household goods to be moved if the goods are located with a 50-mile radius of your mover’s (or his agent’s) place of business. You may elect to waive this requirement for a physical survey, but if you elect to do so, you must sign a written waiver of your rights.

Will I have to pay a deposit before my move?

We don’t require a deposit for local moves, and professional movers generally don’t either. Unless it’s a small deposit for a long-distance move, you may want to choose another mover. Also, the FMCSA consumer regulations do not allow movers to require you to pay for your move before it takes place; instead, payment is due at delivery when the truck arrives at your new home.

How do I know if a moving company is a legitimate company?

Unfortunately, there are a lot of bad actors and fly-by-night moving companies who claim to be fully licensed and insured but aren’t. Make sure the company has the following: an actual office location you can visit, workers comp, and regular employee’s rather than employee’s who are “contractors.”

Should I tip the movers and how much?

Moving is an extremely hard job. Our movers are trained to handle your furniture and the surroundings carefully so that everything arrives safely and you have a stress-free experience. Although not mandatory, they do appreciate recognition if they do a good job.

“We hired American Moving and Storage to help us move several large pieces of furniture and appliances. We wanted to say thank you to the crew that showed up for our move. Aaron, James, and Sam were all so professional, friendly, and courteous. They showed up on time (actually earlier than scheduled which was ideal), and worked quickly and efficiently to complete the job. We will definitely use American Moving and Storage for our next move.“

“It’s hard to know how to say thank you enough to EVERY employee at American Moving and Storage! I researched countless moving companies that would tackle an out-of-the-usual out-of-state move. I was moving my mother from Virginia to Alabama, but it got much more complicated because we were only moving part of the household. Some companies weren’t interested in tackling the job at all. Others were charging an exorbitant fee, and others wouldn’t give any estimate by phone because they couldn’t do a walkthrough until my mother and I were physically at the house. Then I called American Moving and Storage. From the first phone call with Ricky, I was confident that he and his guys could handle the job. I was able to send him a list of furniture to be moved and my best description of how much would need to be packed by his company. Within less than a day of emails and phone calls with him, the move was set. He came by to walk through the house when we arrived, and we signed the contract. Although I was initially anxious when the packers arrived (Ricky and Rodney), I soon realized these guys were not only true professionals, but were so kind-hearted! They showed up at the exact agreed upon time, too! They finished the packing in record time and under budget. Who does that? No one! The next morning, again right on time, Bruce, Rodney, and Xavier packed every item with extreme care…just like they were moving their own Mother’s items. Courteous, respectful, and a delightful group of guys! The unload in Alabama went just as perfectly. Bruce led the move in and made sure everything was placed exactly as we wanted it. He was a real trooper! If you’re looking for a first-rate, great company to entrust your precious possessions, look no further than American Moving and Storage!

“Over the summer we moved back to Lynchburg. After a different storage place gave away the unit we reserved, I found Sunburst Storage. The guys were great. They got me a 20×20 climate-controlled unit and even had 3 guys willing to come in last minute to help me move all of our stuff into storage. Top-notch crew and service. If anyone is looking for storage, this is the place!!”